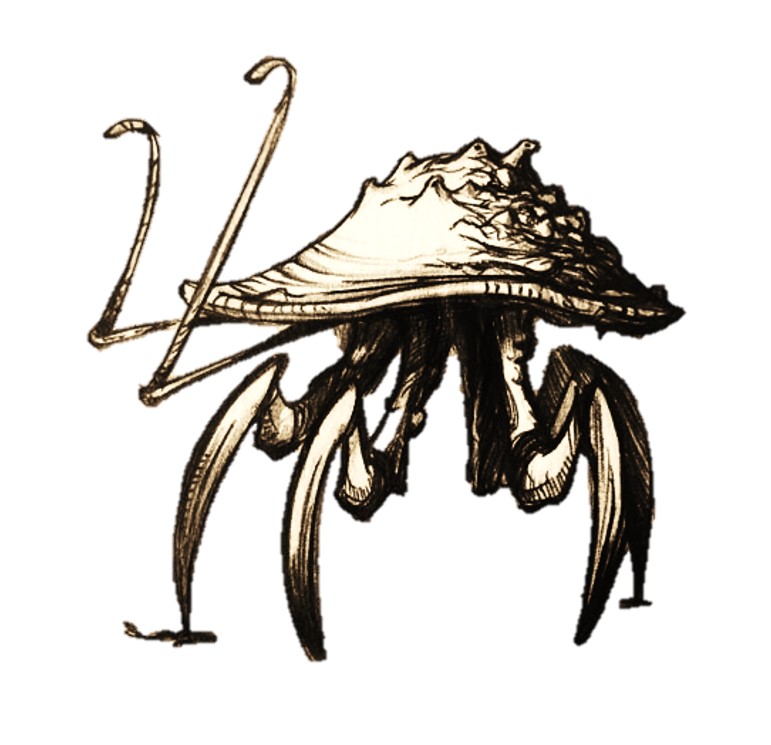 In the surface world, life exists in riotous variety. Not so in the Depths. In that chthonic wasteland, only the most successful survive. Perhaps this is the reason that mimicry is so common; life in constant peril may sometimes be made easier by borrowing the successes of others. No group has been as prolific as the fungi in the Depths, and no group has more mimics. Many are mundane; copies of vermin, copies of humanoids, even copies of larger creatures such as giant toads. But some are stranger. A few are clearly mimics, but of beings that are as much legend as fact – the Spore Tyrant is the most infamous. Another such is the Ustilagor, an invisible bogey to every Derro child…

Read the entire ecology and get the full 5e stat block in Mortal Arrow’s supplemental booklet:

Warren of Vile Fungi: A Guide To Fungal Horrors, Hazards, and Curiosities found in the Depths 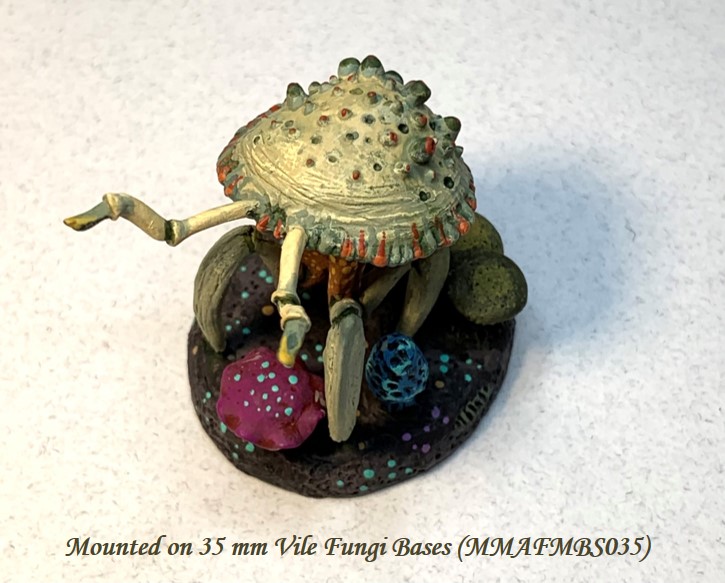 Ustilagor Prime is in the Bazaar 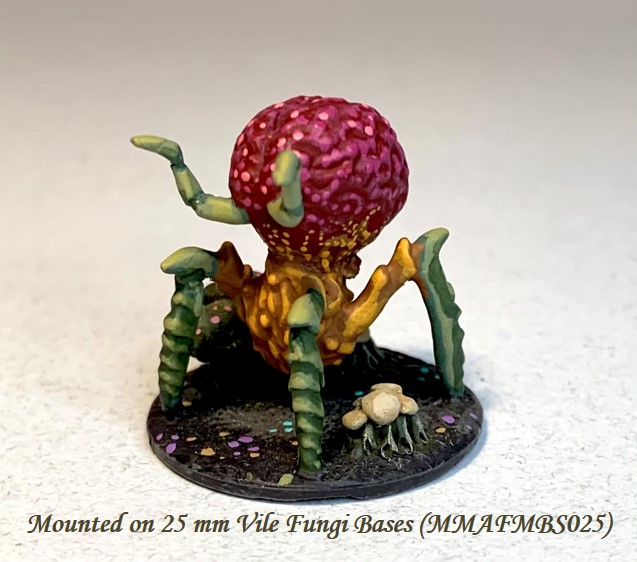 Ustilagor Nymph is in the Bazaar